When Tony Valdes was four months old, he was misdiagnosed as a hermaphrodite by a doctor, who, during an operation for a hernia repair, sewed his testicles into his abdomen and recommended that his penis be amputated. Luckily for Tony, his mother decided not to be so quick about the amputation. When Tony was two years old, another doctor discovered that he did not have any female organs at all and had likely been rendered sterile by the earlier doctor who had somehow confused testes with ovaries.

When his mother sought to file a Medical Malpractice against the first doctor, she discovered that she had missed the statute of limitations. Statutes of limitation operate to bar a claim following a prescribed period of time.  In Florida, a person with a Medical Malpractice claim generally has two years from the date of the incident giving rise to the claim to bring a case, or two years from the time the incident is discovered, or should have been discovered with the exercise of due diligence (Section 95.11 (4)(b))  This is further restricted by the fact that a claim cannot be filed later than four years after the date of incident (known as the statute of repose).

For example, let’s say a patient goes to a physician for treatment of pneumonia on January 15, 2022. The patient is given the wrong dose of medication and three months later, the patient goes blind due to the incorrect dosage. Assuming the medication is the definite cause of the blindness (one good reason to seek representation as soon as possible is to determine causation – or whether or not the medication did in fact render the patient blind), the court would likely rule that the statute of limitations was two years plus the additional three months it took for the harm to be discovered, which would make it possible for the patient to file a lawsuit until April 15, 2024.

While they may seem simple at first glance, such as with the horrific malpractice that Tony was subjected to, medical malpractice cases are one of the more complex areas of litigation. Each case is unique, and often just calculating the beginning date and ending date to file a claim can be a challenge.  There are also many technical hoops to jump through, like mandatory pre-suit investigation and pre-suit notice provisions that must be provided to all the potential defendants before the statute of limitations has expired. If you suspect you or a loved one has been the victim of medical malpractice, the sooner you reach out to South Florida personal injury trial lawyers, like the experienced lawyers at The Hevia Law Firm, the better.

Hevia Law Firm is committed to providing their clients with the best possible outcome. If you have worked with Hevia Law, please take a moment to leave a review: https://g.page/r/CcqyfECRQBMBEAI/review 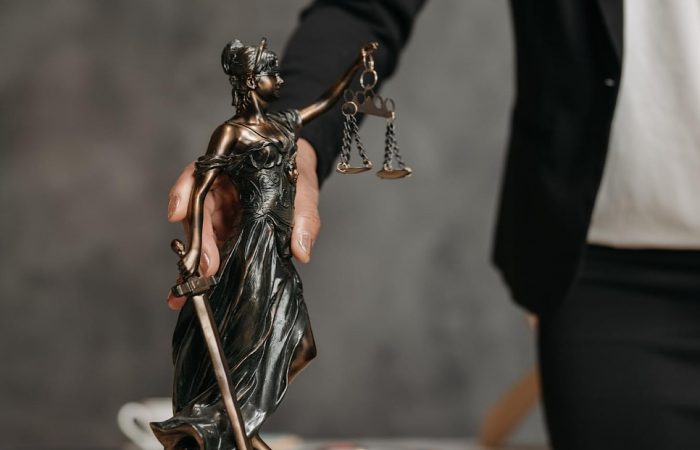 Seeking Justice for Your Tragic Loss: The Role of a South Florida Wrongful Death Lawyer

The Benefits of Having a South Florida Wrongful Death Lawyer on Your Side
January 18, 2023Coreyconsulting

How A Wrongful Death Claim Can Help Your Family Recover After A Loss
December 29, 2022Coreyconsulting